Advisors in Argentina navigate the challenges and opportunities that come with an ever-changing market.

If teenagers around the world have one trait in common, it might be how fickle they are. What’s “in” one moment is “out” the next, and what’s hailed as “cool” is dubbed “lame” just as quickly. So it’s fitting that three-year MDRT member Marys Stella Jacquet, of Buenos Aires, describes the financial services industry in her country, Argentina, as “very young, almost teenager-like.” After all, the profession is in a state of transition, weathering social, economic and political crises at every turn.

But MDRT members see great opportunities amidst all the fluctuations in their South American nation, which include constantly changing regulations, a contracting economy and the long-term impact of the COVID-19 pandemic. In fact, Julian Daniel Magadan Sr., a five-year MDRT member from Buenos Aires, even embraces those shifts.

“In Argentina, the insurance and financial services industry is super exciting, since it is always changing from day to day,” he said. “This in turn makes it much more challenging when working to protect our policyholders and their assets. The market requires you to be in constant learning to be at the forefront of new financial planning techniques.”

The importance of education is a common theme among advisors, who emphasize the necessity of lifelong learning. Sabrina Anabel Melero, a three-year MDRT member from Caba-Caballito, often shares that wisdom with young advisors just entering the profession.

“In a competitive market, and with the demands that the world poses, this translates into many hours of study and training in different areas to enhance our performance each day,” she said.

But education isn’t just essential for the professionals navigating new regulations or a roller coaster economy; clients and prospects in Argentina need instruction just as much as their advisor counterparts.

Patricia Laura Volpini, a one-year MDRT member from Neuquén, estimates that only 25% of the population understands the importance of insurance in their daily lives.

“What we lack is insurance awareness,” she said. “The vast majority live as if they will always be young and as if they will never die or experience health concerns or accidents that limit their long-term vision.”

She says that Argentinians insure their cars because it is mandatory, but don’t generally go beyond that to insure their house or their life.

“If they experience a shocking loss close to them, then they understand the importance more,” Volpini said. “But if not, you can easily see that there is a tremendous lack of awareness. And if families have not discovered the importance of insurance throughout their lives, the companies have not either.”

Jacquet points out that it isn’t always a lack of education so much as willful ignorance.

“The tendency is for people to ignore certain risks such as illness, old age or death,” she said. “We must try to ponder our own fragility with them and then evaluate how we face each situation from a financial point of view.”

Melero believes that the low insurance awareness and resulting low insurance penetration — just 2.1% in 2019, according to the Organisation for Economic Co-operation and Development — represents opportunity, not reason to despair.

“The number of inhabitants per number of insured persons is low,” she said. “Therefore, there is a lot of market to be covered by all the professionals. The work of each of those who are in this industry is very important to continue to thrive.”

The truth in the midst of confusion

Magadan also sees potential for growth in the coming years. He believes the services he offers will be even more important in response to economic changes and challenges.

“The economy has always played an advantageous role regarding our industry and our business opportunities,” he said. “Where the economy is always changing, the currency devalues and there are not many options for certainty. Our financial products grow in demand, since we bring certainty to our policyholders in stormy times.”

Jacquet agrees that advisors have a key role, especially during times of economic fluctuation.

“Uncertainty makes the need for protection yet more clear,” she said. “We are that: the truth in the midst of so much confusion.”

Magadan recalls a client named Santiago who came to him with a tax problem. Magadan was able to solve the problem, which led to a stronger sense of trust between the two men. Eventually, Magadan was able to broach the topic of insurance with Santiago and convinced him to take out a life insurance policy. A few years later, the young man died in a car accident.

“This was a success, because if I did not solve a secondary problem such as his taxes, Santiago would not have been able to solve his main problem, which was not having life insurance,” Magadan said. “These are not the most desired products, so they have no demand. But today, his family enjoys the wishes he had for them.”

Ultimately, Volpini says that type of result is what keeps her in the profession.

“This industry allows me to make a better world while making a living,” she said. “I love protecting and helping families do better every day. I am proud to feel that I help protect them.” 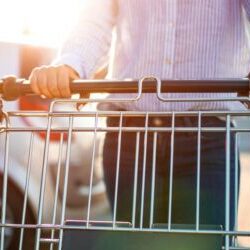 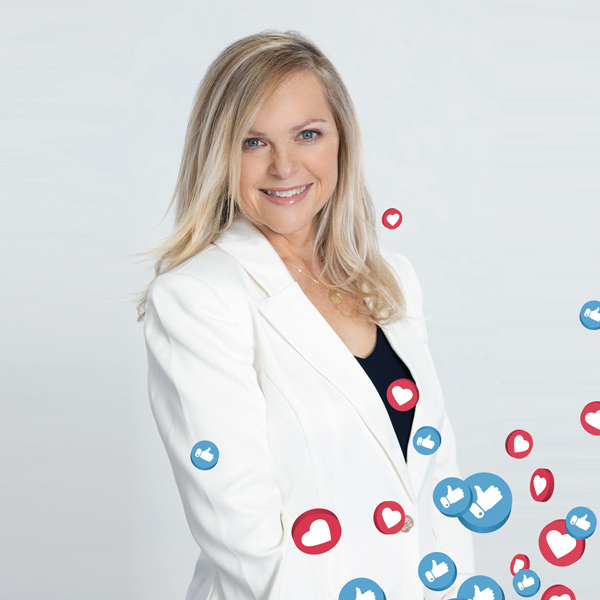 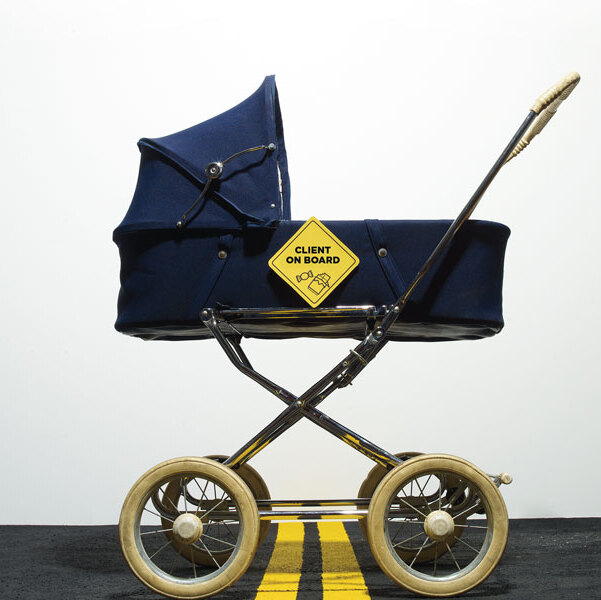 Keep it in the family 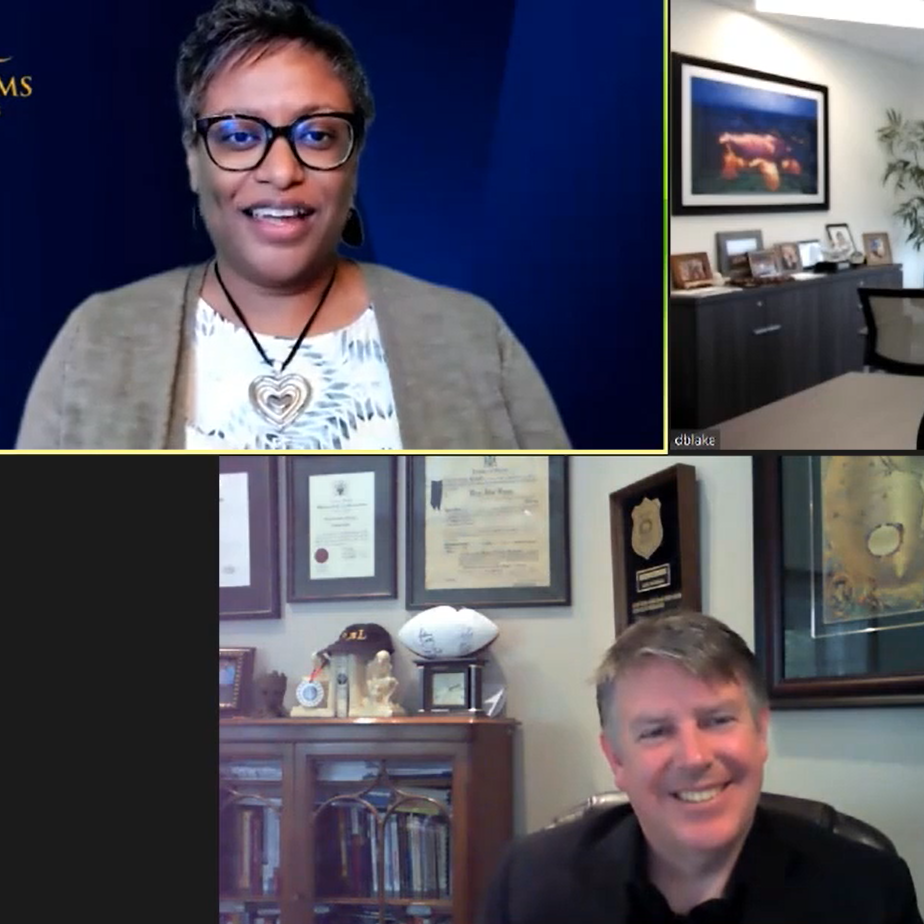 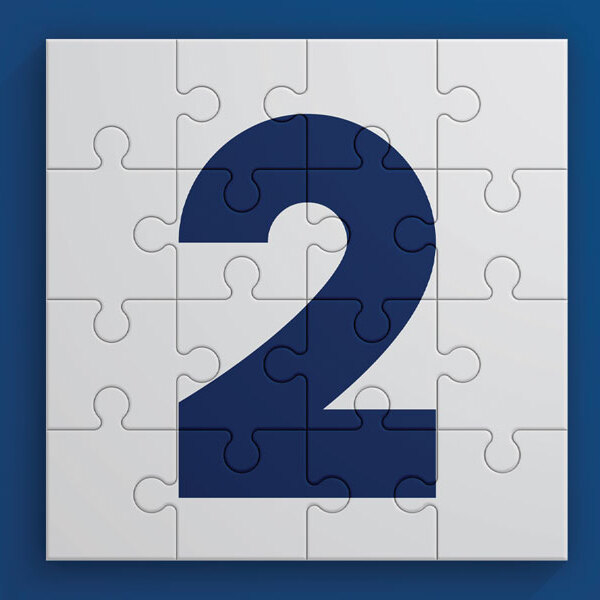